We understand the challenges associated with this skin picking syndrome and the courage it takes to seek help. At The April Center For Anxiety Attack Management - Los Angeles, we specialize in Dermatillomania treatment and offer an individual therapy program focused on providing only scientifically-proven strategies designed to make dramatic progress. There is no need to suffer with symptoms of chronic and compulsive skin picking. This condition is treatable! 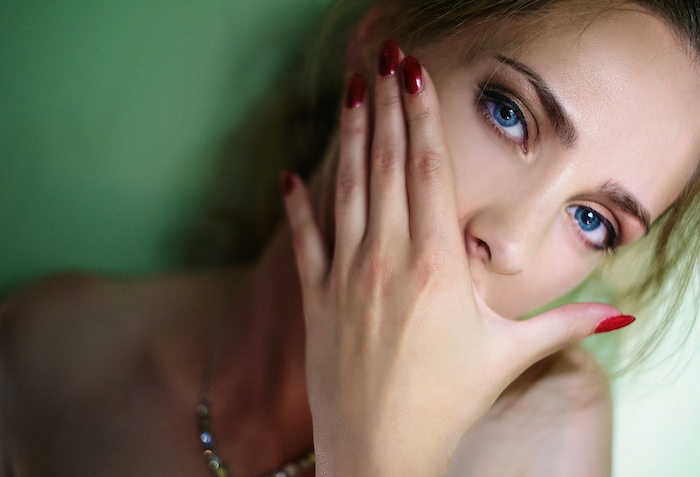 Dermatillomania is both a compulsive and chronic skin picking problem, meaning that one has a difficulty stopping themselves from picking their skin. It is a repetitive pattern that occurs over a long period of time, often with a focus on removing some skin imperfection as one sees it.

Dermatillomania is classified as a body focused repetitive behavior (BFRB), which is diagnosed as an OCD related disorder. Sometimes, OCD symptoms can coincide with this syndrome.

It used to be called an impulse control disorder.

The outbreak of Dermatillomania often, though not always, begins in adolescence with acne or other skin ailments. Although grooming and an overfocus on one's appearance is natural at this stage of development, those with Dermatillomania tend to be hyperfocused to an unhealthy degree. Their grooming habits, when it comes to their skin, tend to be extreme.

Dermatillomania also often coincides with stressful life events and, though destructive, can become a habitual way of coping.

In addition to the label of Dermatillomania, this skin picking syndrome is known by several other names, such as: 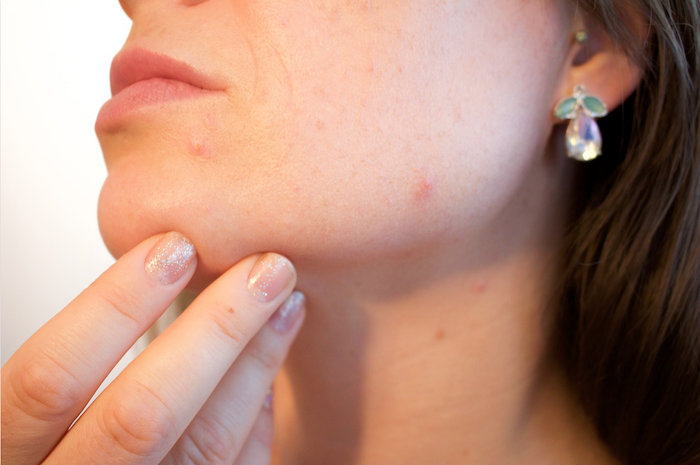 Do I have Dermatillomania?

It is easy to guess what the main symptom of skin picking disorder must be based on this label alone.  But Dermatillomania symptoms are more involved than one might think. For most that struggle with this issue, symptoms include:

Learn how to stop skin picking now and get your life back! 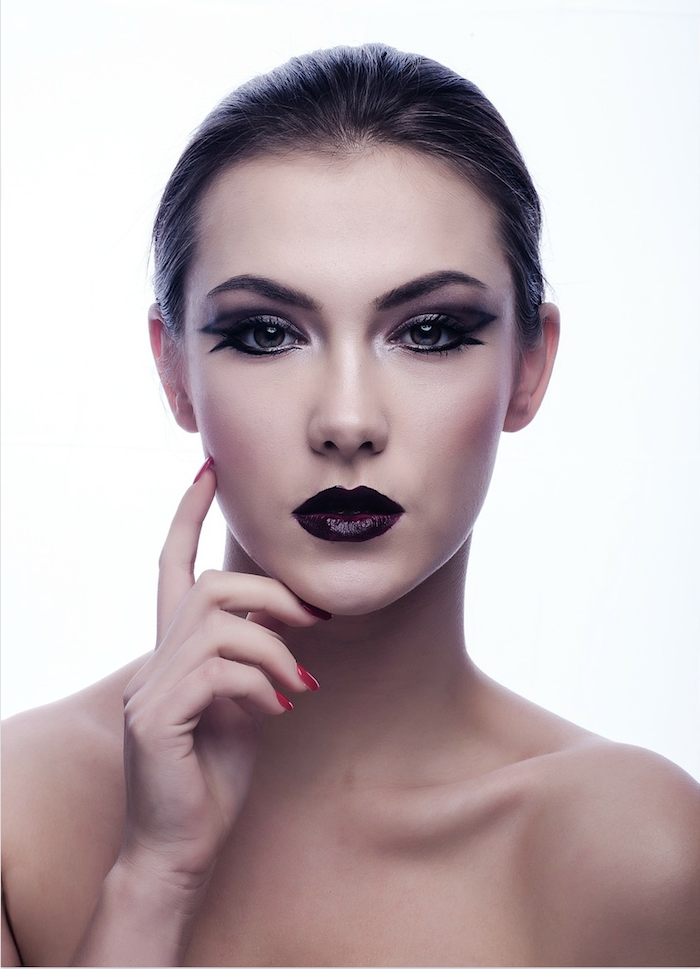 When to Seek Treatment for Skin Picking. How Much is Too much?

There are some simple ways to tell if you should seek specialized therapy for Dermatillomania Skin Picking.

Here is a Self Administered Skin PIcking Disorder Test to determine if it's time to get help! This dermatillomania test is not meant to replace the need for an office evaluation to determine diagnosis. It is simply meant to act as a guide for skin picking treatment.

Though answering "Yes" to any of the items below would suggest you can benefit from specialized skin picking therapy treatment, it's clear that some suggest a real urgency:

- It bothers me that I pick my skin and can't seem to stop.

- It causes me physical pain.

- I realize it's causing me skin damage, rather than improving it.

- I feel embarrassed and fear people will notice and comment on my skin.

- I feel it's difficult for me to mange stress in a healthy manner.

- I'm too focused on my apperance and care too much about what others think.

- I have social anxiety.

- I hide skin damage caused by my skin picking under clothing or makeup.

- I have scars from picking.

- I avoid certain environments where clothing that shows more skin is expected, such as the beach and the gym.

- It causes me emotional upset.

We treat Dermatillomania with Cognitive-Behavioral Therapy, which is the only scientifically proven method for treating skin picking disorder. The main techniques we teach and provide include:

Habit Reversal Training: This is a specific technique using movement and breathing that has proven to stop the skin picking urge and behavior in its tracks, if turned to as a practice.

Behavior Modification: We help modify skin picking rituals and destructive behavior patterns that have become habitual.  It can often be helpful to look at Dermatillomania as an addiction or a bad habit. There are both conscious and unconscious behaviors that skin pickers engage in frequently that have solidified over time.  These need to be changed to learn new ways of coping while stopping the skin picking habit cycle. One behavior modification strategy we assign is the use of habit blockers. These are methods designed to block the habit of skin picking by adopting more constructive behaviors associated with one's hands - especially associated with typical picking times and locations.

Cognitive Therapy:  How those with Dermatillomania handle stress and life's challenges has a lot to do with their perspective and beliefs that guide their behavior. It's vital to modify beliefs and perspectives that contribute to poor stress management and anxiety, in order to disrupt and correct the poor coping strategy of skin picking.

Learn how to overcome skin picking now to feel confident and in control again!